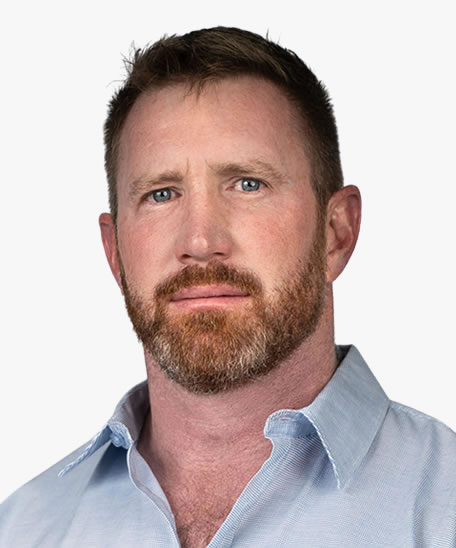 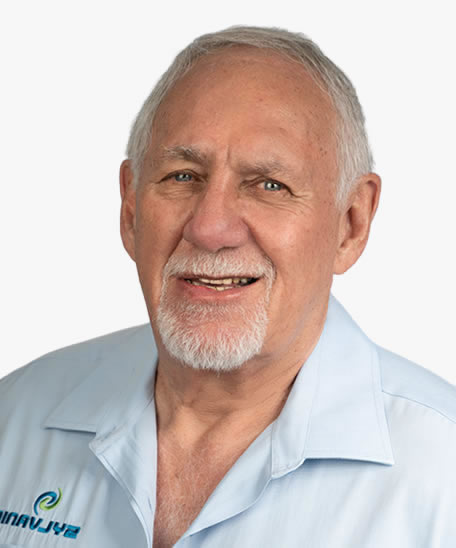 Robbie van der Schyff is an Extraction Metallurgist who started his career in 1976 with JCI Johannesburg Consolidated Investments (JCI). 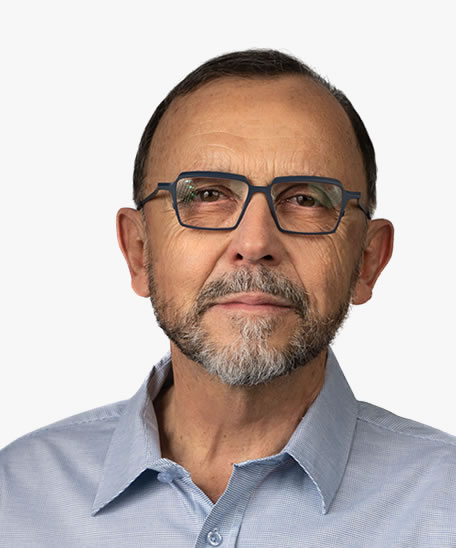 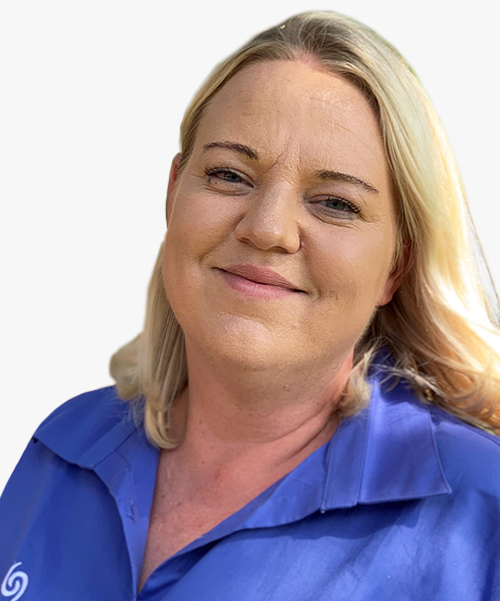 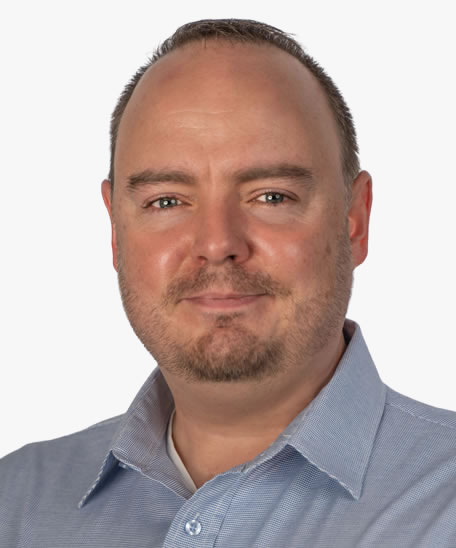 Robbie van der Schyff is an Extraction Metallurgist who started his career in 1976 with JCI Johannesburg Consolidated Investments (JCI). He joined JCI Gold, and Placer Dome, before moving to Anglo American Platinum in 2002.  Towards the end of 2016 he joined Waleed Investment Holdings and GTS Technologies joining Sylvania in April 2020. He holds a Higher National Diploma in Extractive Metallurgy and a National Diploma in Metallurgical Engineering.

After qualifying in 1980, Robert spent 22 years in the gold mines. He was Metallurgical Manager of Western Areas Gold Mine before being tasked with the process design of South Deep Gold Mine in 2000. He moved to Amplats in 2002 as Business Area Manager of the Twickenham project and some seven  months later moved to Union Mine as Business Area Manager, In 2012 he was transferred to  the Amandelbult Mine as Concentrator Manager, responsible for all the Processing Operations, Laboratory and Chrome Plants. His experience over the past 44 years includes operational management, project management, design and commissioning of brownfields and greenfields operations in the gold, platinum and chrome sectors. In 2016 he joined Waleed Investment Holdings as Group Technical Advisor Mining and Beneficiation with specific involvement in the Kilken Tailings Retreatment Operations, together with a dual function as General Manager of GTS Technologies. Robbie joined Sylvania Metals (Pty) Ltd in April 2020 as Executive Officer Operations of both Eastern and Western Operations.

He was appointed as a section engineer after he obtained his Government Certificate of Competency in 2000 and went on to work as a production engineer, shaft engineer and vertical transport manager on the Vaal River and Western Deep Levels operations. Between 2006 and 2010, Albert was a project manager for DRA Mineral Projects when he managed platinum projects for Aquarius Platinum, and Marula Platinum, and completed the feasibility study for the Booysendal project (greenfields) on behalf of Northam Platinum. Albert joined Sylvania in January 2011 to manage safety, health and engineering standards on the existing chrome and platinum retreatment operations and the Company's business development portfolio.

He has been admitted as an attorney, notary public and conveyancer in South Africa, and practised as a commercial and property lawyer in Johannesburg for 25 years, before being appointed by Sylvania in 2009.

Her career kicked off at Anglo Platinum where she gained valuable knowledge and experience in the technical and operational field. She joined Sylvania as a Plant Manager in 2012 where she continued to play an integral part of the operational success within Sylvania. She is currently heading up the Western operations for the business

He then studied in the field of Chemical Engineering and obtained a B.Eng (Chemical, with specialisation in mineral processing) from the University of Potchefstroom in 2009 after which he worked at the Anglo Platinum Rustenburg and Mogalakwena sections. He joined Sylvania in 2013 and has been working on the eastern operations in technical and operational capacities since. He currently heads up the Eastern operations for the business. 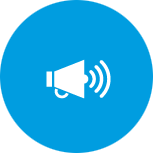 Notice of Transaction by PDMR 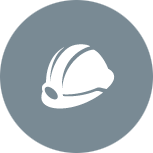 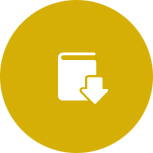 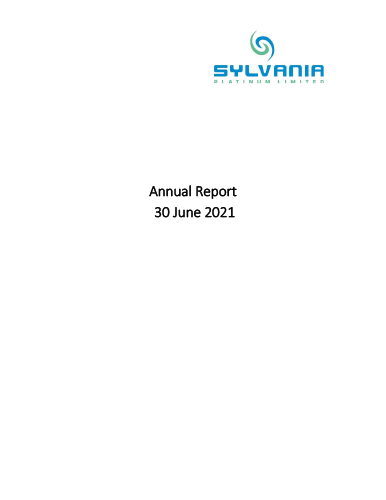